How to Start a Strong "Dating" Relationship 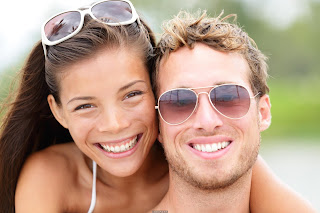 When it comes to relationships, there are many misconceptions that both men and women have developed either from their own experiences or from what they have been told by others. This tends to lead to the development of ideas that people believe are universal. In truth, many of these ideas are what lead to bad relationships, and throughout this "How to", I will try to straighten some of the ideas out with some easy steps to follow to understand what is the best relationship for you. 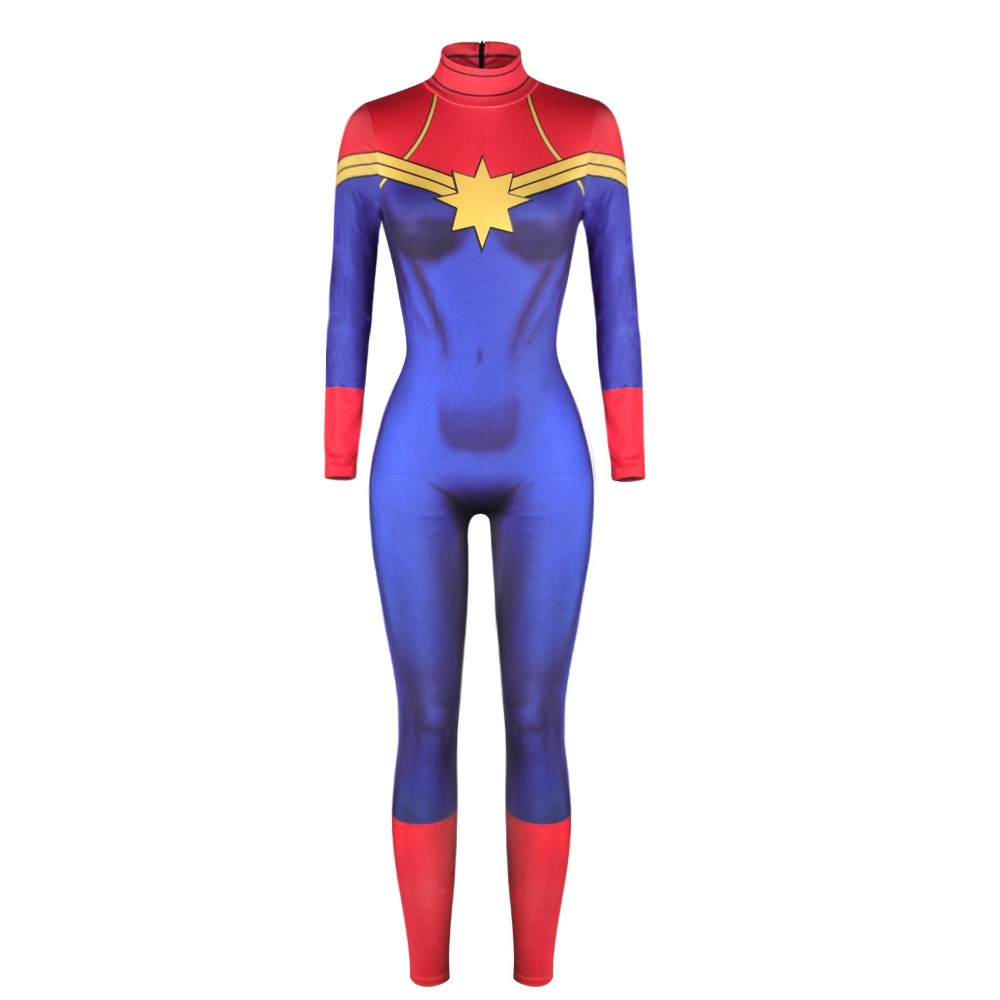 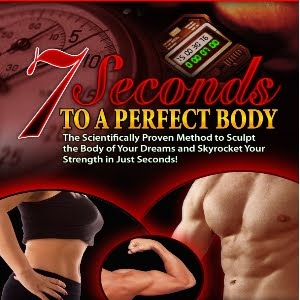